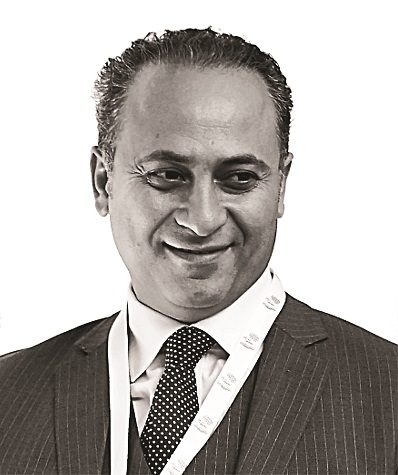 has taught at both Harvard Kennedy School and London Business School in their Adaptive Leadership executive programs. He co-chaired with Prof. Linsky Harvard's Leadership Executive program at the Mohammed Bin Rashid School of Government. He is the founder of a leadership consulting firm delivering leadership programs across the Middle East. He started his career as an intern at the UN Headquarters in New York and founded the first Palestinian diplomatic academy, and later assigned as a representative of Palestinian Authority to the United States in Washington DC for four years. 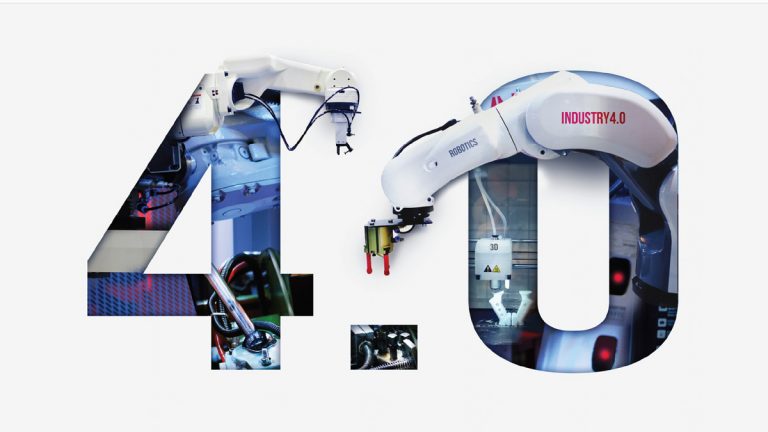