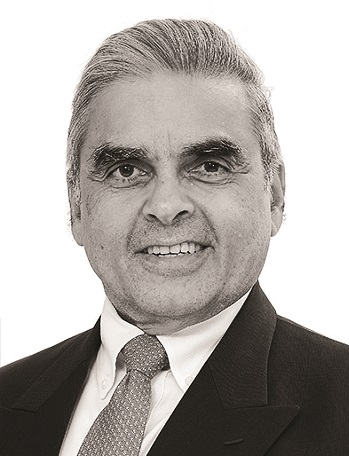 is a Professor in the Practice of Public Policy at the National University of Singapore, and the Founding Dean of the Lee Kuan Yew School of Public Policy (2004 to 2017). Before that, he served in the Singapore Foreign Service for 33 years, notably as Ambassador to the UN and twice as President of the UN Security Council. He writes extensively on public policy issues. He has authored seven books: Can Asians Think, Beyond the Age of Innocence, The New Asian Hemisphere, The Great Convergence (one of Financial Times’ best books of 2013), Can Singapore Survive?, and co-authored The ASEAN Miracle. His latest book, Has the West Lost it? A Provocation was published in 2018. 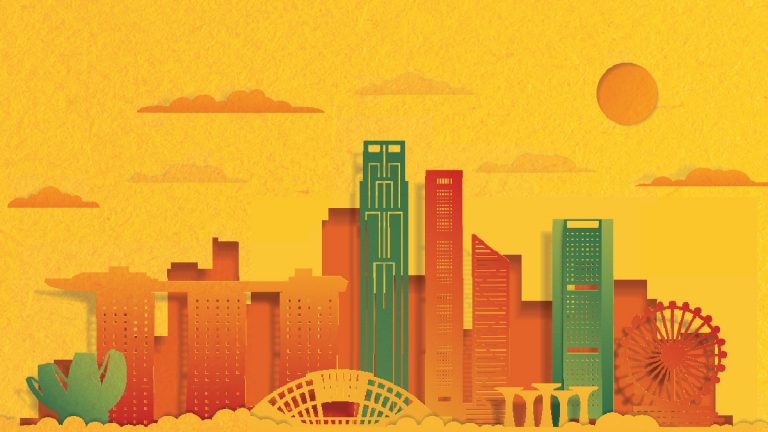